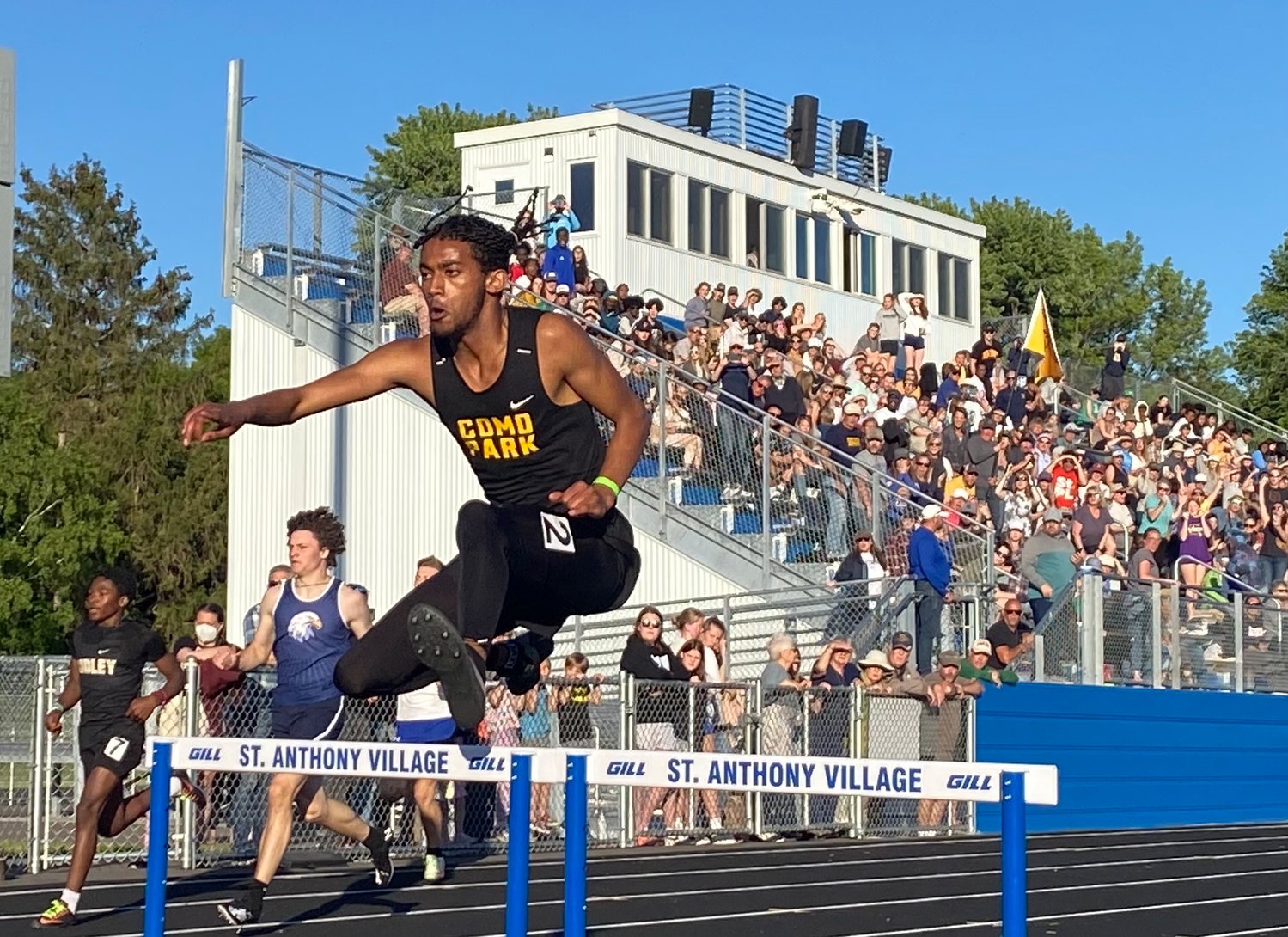 Graduation Highlights
Seniors from the Class of 2022 and their families were busy celebrating accomplishments in early June. Graduation took place at Roy Wilkins Auditorium in downtown St. Paul on Tuesday, June 7.
Senior Ikram Mohamed served as hostess for the ceremony, senior Cece Ler provided the student address, and senior guidance counselor Ms. Becky Mendoza gave the staff commencement address. The Como band performed the processional, choir members sang the national anthem, and Principal Kirk Morris conferred the diplomas.
The annual senior barbeque was hosted by the Como Park Booster Club during the seniors’ last day of school on Friday, June 3. The festive celebration on a warm, sunny day was a well-earned memory for the class of ’22 who endured so much missed time together during the pandemic.

Summer and fall plans
The last day of school for underclassmen was June 10. Many staff members prepared for summer school classes which began on June 27. Como is serving as a summer school site, providing credit recovery classes and academic support to students from many different St. Paul Public Schools (SPPS).
In September, there will be a new daily schedule at Como and at all SPPS high schools. It will be an 8/2 format, meaning that students will take up to eight classes over the course of two days. The schedule will rotate with four class periods on “A” days, and another four class periods meeting on “B” days.

Spring sports achievements
The Cougar boys and girls track teams placed third in the city conference. Most varsity team members continued to improve and set personal records the next week in the Section 4AA Meet.
Como junior Charlie Power-Theisen won the section championship in both the 3200M and 1600M races. In the Minnesota Class AA State Meet, he placed 5th in the 3200M and 7th in the 1600M.
The Como boys volleyball club team won the East Conference with a regular season record of 10-1. The Cougars qualified for the Minnesota Boys Volleyball Association State Tournament where they won their first-round match before falling to Shakopee in a dramatic five-set quarterfinal match.