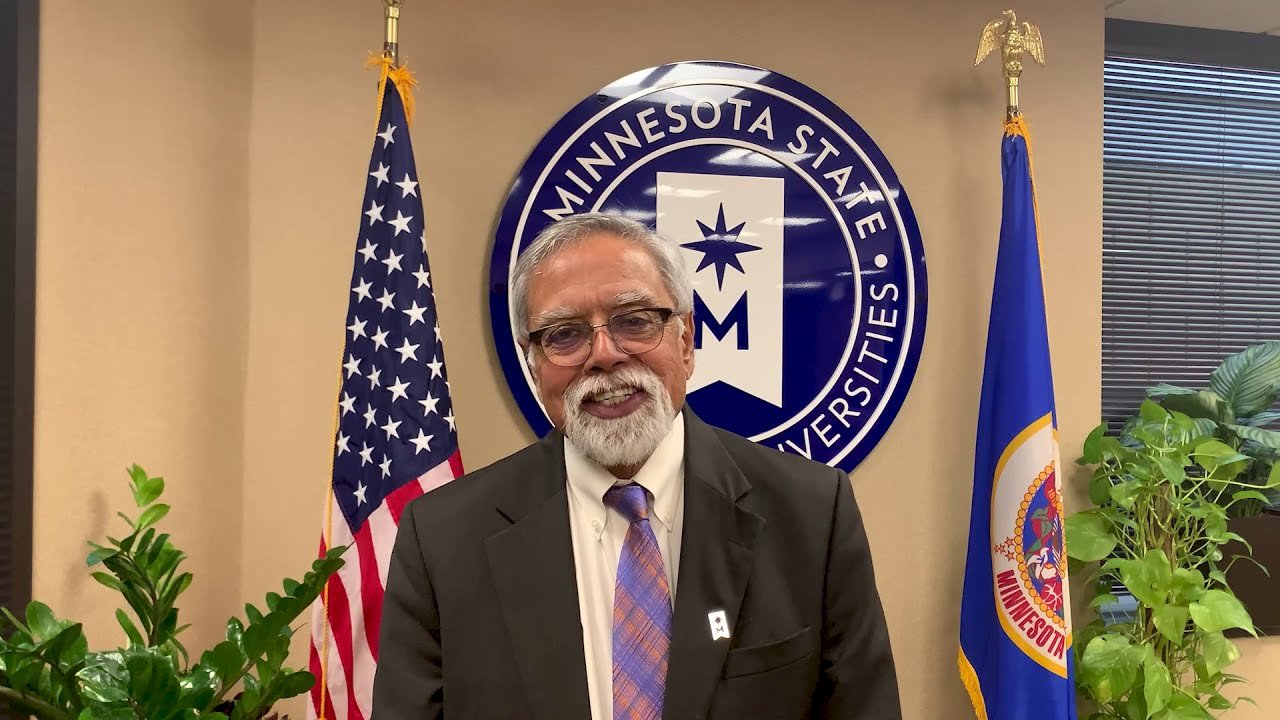 HAMLINE ADOPTS PERMANENT TEST-OPTIONAL ADMISSION POLICY
Hamline University continues to lead by becoming one of the first Minnesota universities to enact a permanent test-optional admission policy. The new policy will no longer require prospective students to submit standardized test scores during the admission process. Research has shown a 10-12% increase in first-time students from underrepresented backgrounds at private universities with test-optional admission policies. Those universities also show an average 6-8% increase in first-time enrollment of women.