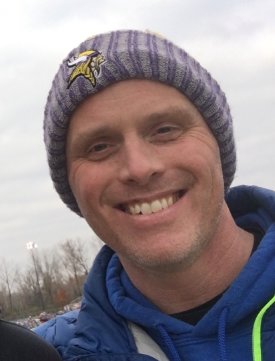 In late 2018, the Intergovernmental Panel on Climate Change gave the world a stark warning. The warning was that the world MUST take unprecedented aggressive action to fight climate change to have even a chance at avoiding the most severe climate change impacts. In spite of that warning, most national governments have taken only moderate action and some have taken steps to increase greenhouse gas emissions.
This level of national government climate inaction is unacceptable if our goal is a healthy future for our children and grandchildren.
During this void of national leadership on climate action, one positive trend has developed. In the United States and throughout the world cities, towns and organizations have taken their own steps to act on climate. These localities and groups have acknowledged that we cannot wait for national leaders and have developed a groundswell for climate action from the ground up.
Now our national leaders and governments must catch up.
I am proud to say that local action is growing within our hometown of Saint Paul. One specific local effort to combat climate change is being organized by the Saint Paul Federation of Educators. In fact, in February SPFE held a virtual town hall to promote the effort to have Saint Paul Public Schools be a leader in developing and/or using community solar. During that town hall and since, we in SPFE and throughout the community have learned how SPPS solar installations can benefit our students and families in a myriad of ways (ie educational benefits, environmental benefits, financial benefits).
Now the time has come to turn that dream into a reality. Students within SPPS, SPFE members and Saint Paul residents are organizing to reach the goal of making SPPS a climate action champion through solar. To achieve this goal we must help the Saint Paul School Board and SPPS Administration by showing them how much support this effort has from Saint Paul residents, SPPS staff AND SPPS students.
This is where you all come in. I am hoping you can join this effort by signing our petition (at the link below) for Solar in SPPS. As our numbers grow, we will get closer and closer to our ultimate goal. A clean, healthy and equitable future for our children and grandchildren. Thank you!
https://forms.gle/T3s8i5Scxtr2bNsAA