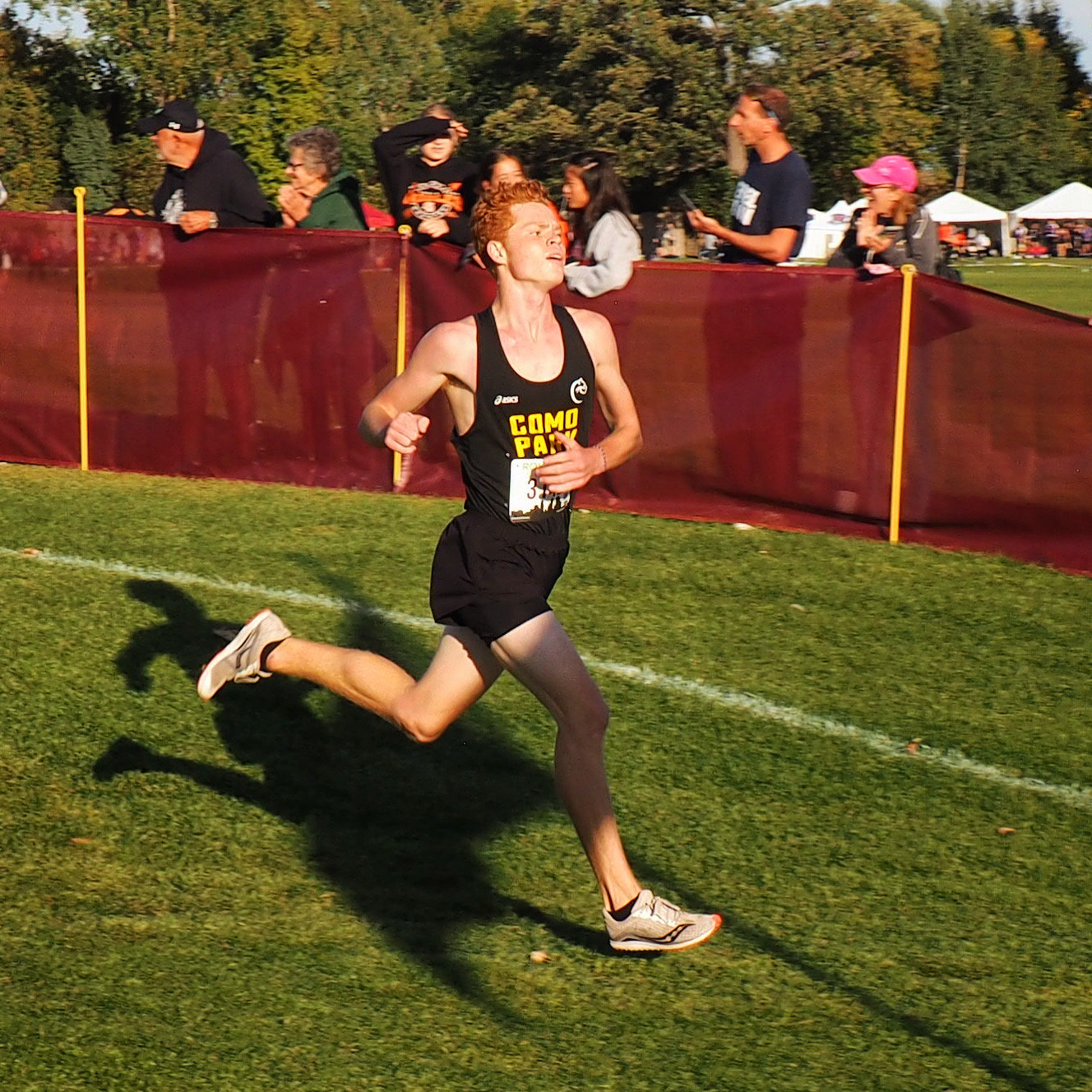 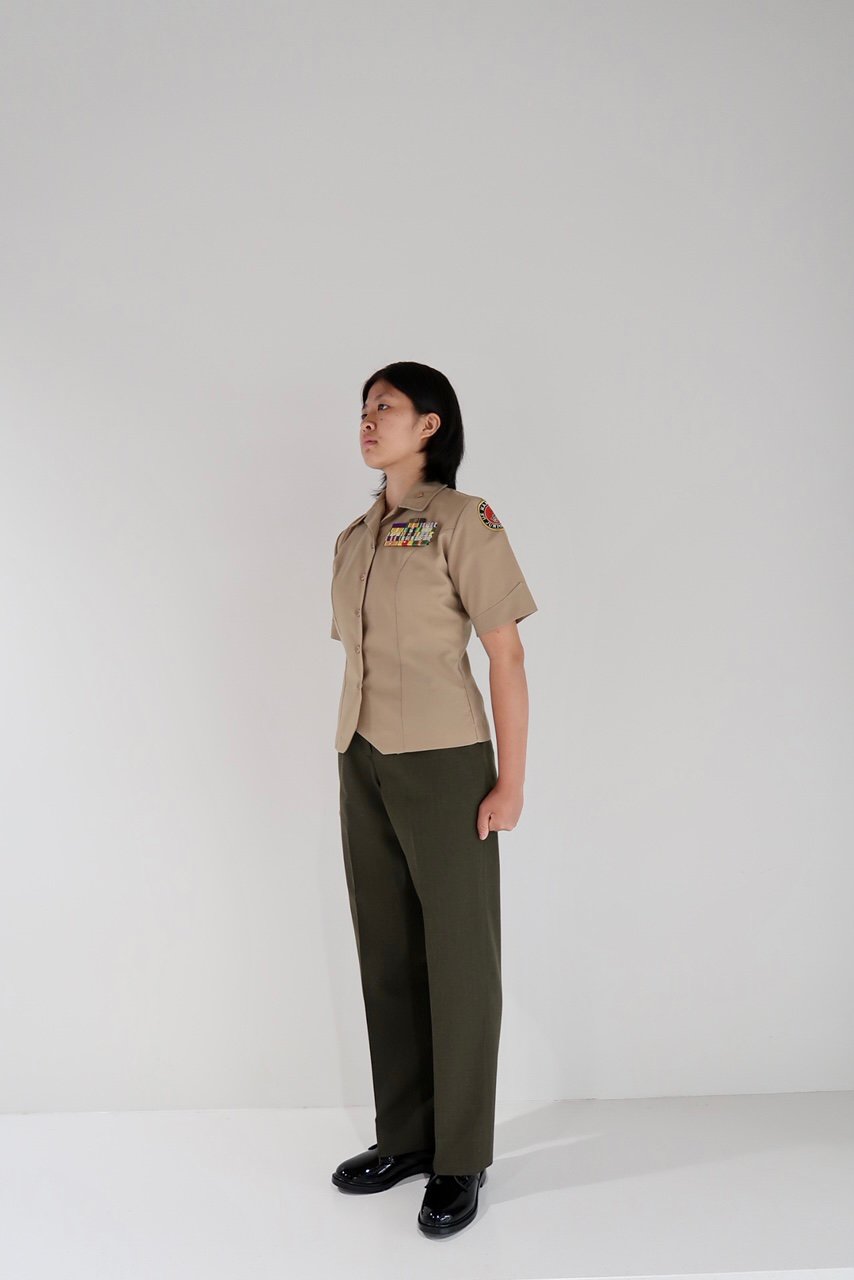 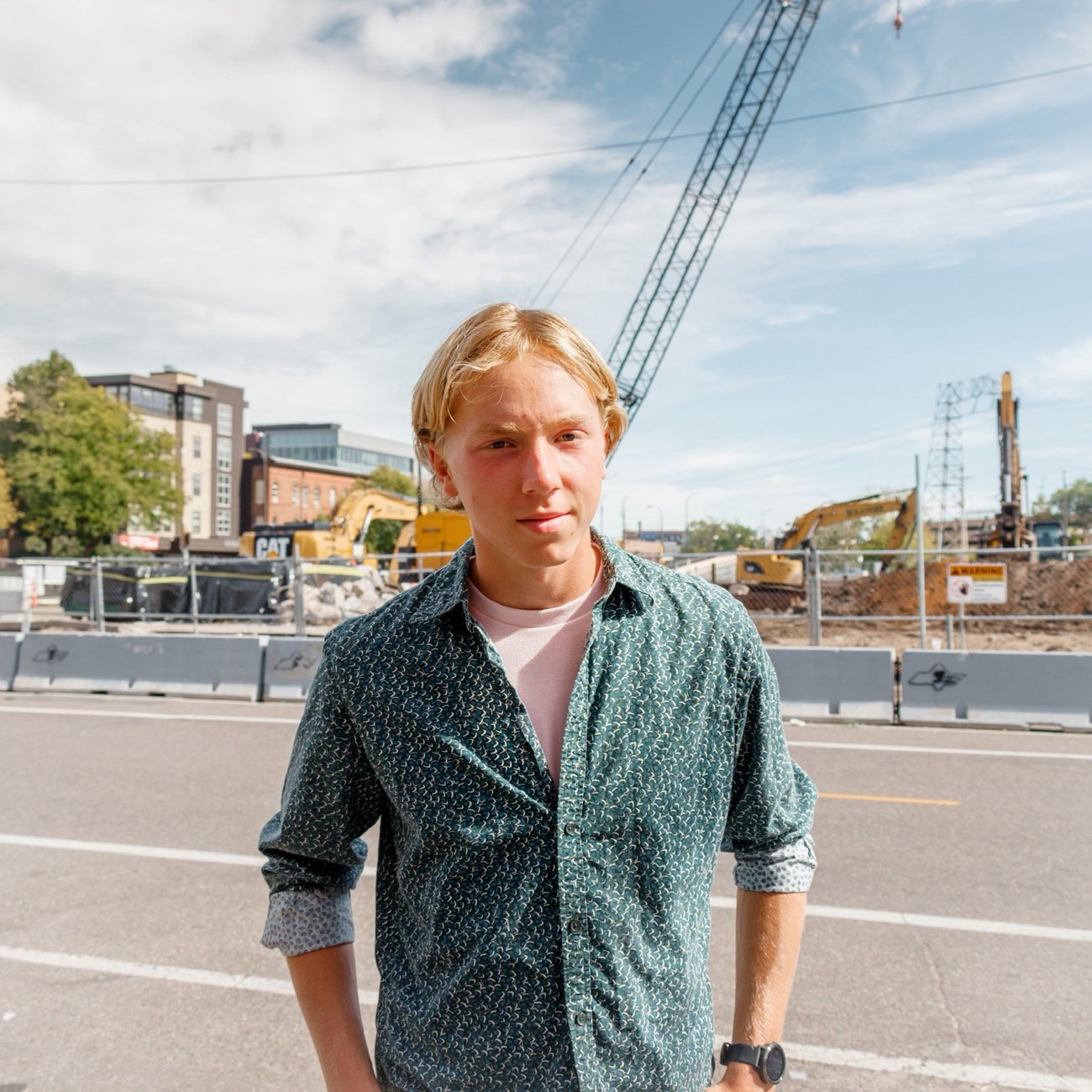 The National Merit Scholarship Program has recognized Como senior Soren Sackreiter for his academic excellence and outstanding collegiate potential. Through his coursework and performance on the PSAT and National Merit Scholarship Qualifying Test, Sackreiter has been deemed a national semifinalist. That recognition is reserved for the top 1% of high school students nationwide.
Sackreiter is pursuing the distinction of becoming a National Merit Finalist through the submission and evaluation of all his most recent academic achievements (which includes advancement to National History Day.)
“I took the PSAT as a sophomore to see where I was,” Sackreiter said. “When I saw being within the top one percent was within reach, I decided to study more because I wanted to have the scholarship opportunities that come along with qualifying.” Schools he is considering include Colorado College, University of Puget Sound, and Carleton College along with other offers that may come his way.

JROTC top honor
Como senior Aliser Paw has been a leader in her school’s Marine Corps JROTC program for four years. Recently, Cadet Major Paw received the most prestigious honor a JRTOC cadet can earn – the Legion of Valor Bronze Cross. Only six cadets across the world in more than 241 Marine Corps JROTC programs are selected.
Prerequisites for the Bronze Cross include consistent demonstration of military scholarship, community service, extra-curricular activities, discipline, courtesy, outstanding character, academic grades and class rank (Paw’s weighted GPA is 4.3).
“This award means a lot to me as an immigrant and a person of color,” Paw said. “There’s no representation of my Bwe people in the news media. I have always been a shy individual not wanting attention for myself. But for this particular moment, I wanted to represent my Bwe people and finally let us be acknowledged. Winning this prestigious award is truly an honor.”

Champion cross country runner
Como junior Charlie Power-Theisen didn’t know what to expect when he lined up with 300 other high school runners for the Maroon Division boys race at the Roy Griak Invitational on Sept. 24.
When he finished the 5K race over the hilly terrain at the U of M Golf Course in first place, his fatigue took a back seat to satisfaction.
“I was surprised that I won,” Power-Theisen said. “I was excited. It felt good. Especially after I recovered because I was super tired. Going forward, it’s a big confidence booster.”
Power-Theisen is the defending St. Paul City Conference Champion. But “the Griak” brings in top runners from across the state and from neighboring states. Since last year’s meets were limited due to stricter COVID precautions, top runners haven’t been able to see where they stand against each other.
Power-Theisen enjoyed the opportunity and obviously took full advantage. He hopes to keep building strength and endurance as he and Cougar teammates prepare for the Section 4AA Meet at the end of October – and the chance to qualify for the State Meet in November.