News for everyone, delivered to everyone
Get to know the candidates 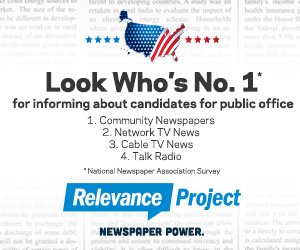 • Candidate filing:
May 17-May 31, 2021
• Absentee voting:
June 24-Aug. 1 for primary
Sept. 23-Nov. 7 for general election
All voters can vote early in Minnesota. You do not need to provide a reason to vote by mail. You can request your ballot for 2022 elections. For the primary, you can drop your ballots off at the two locations also offering in-person absentee voting: the Plato Building or Ramsey County Library-Roseville. On election day, you may return your ballot to Ramsey County Elections Office by 3 p.m.
- Ramsey County voters may visit any location regardless of home address.
- All ballots should be returned inside the building where an election judge will verify the voter information is complete before it is retained in county custody.
- Do not place your ballot in any document drop boxes or payment boxes at ballot return locations - it will not be counted.
• Pre-registration deadline for general election:
Tuesday, October 18, 2022.
Registration deadline is 5 p.m. if registering by paper and 11:59 p.m. if registering online. If you miss this deadline, you can still register on Election Day or through the mail voting process.

Offices on the ballot

*Note: Ward 1 Council Member Dai Thao has announced his resignation as of Aug. 1, and a new council member will be appointed by the council for the remainder of his term through December 2023.

A non-partisan political organization that encourages informed and active participation in all levels of government, works to increase understanding of major policy issues, and influences public policy through education and advocacy.

Just what is happening this election season? What do these elected officials even do? What are their job descriptions? Get informed at their site: www.lwvsp.org

VOTE411 is committed to ensuring voters have the information they need to successfully participate in every election. Whether it's local, state or federal, every election is important to ensuring our laws and policies reflect the values and beliefs of our communities. More at www.vote411.org

Get information on the city of St. Paul election at the Ramsey County voting site. Find election maps, polling locations, information on how to register to vote, details on ranked choice voting, how to file for office, and more. Go to: https://www.stpaul.gov/departments/city-clerk/elections

View sample ballots and get election results on the Minnesota Secretary of State web site. You can also sign up to be an election judge, learn about other ways to vote, and register to vote here. Information is available in multiple language, including Somali, Hmong, Spanish, Vietnamese, Russian, Chinese, Lao, Oromo, Khamer and Amharic. More here: https://www.sos.state.mn.us/elections-voting/

Be an election judge

Serve the community and promote the democratic process.

Election judges staff local polling places for the primary and general election as well as during early voting. You can earn money, meet your neighbors and help ensure that elections are administered in a fair manner. Judges must be 18 years old or older. There are positions for student election judges who are 16 andd 17 years old. 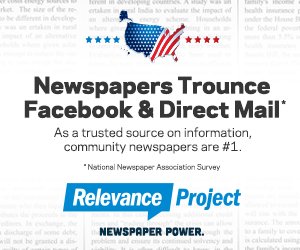 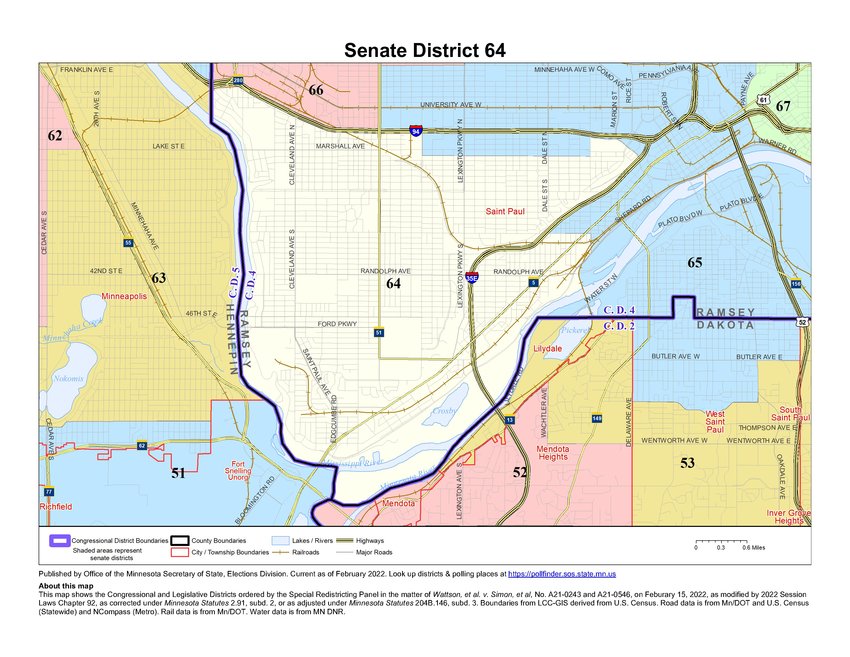 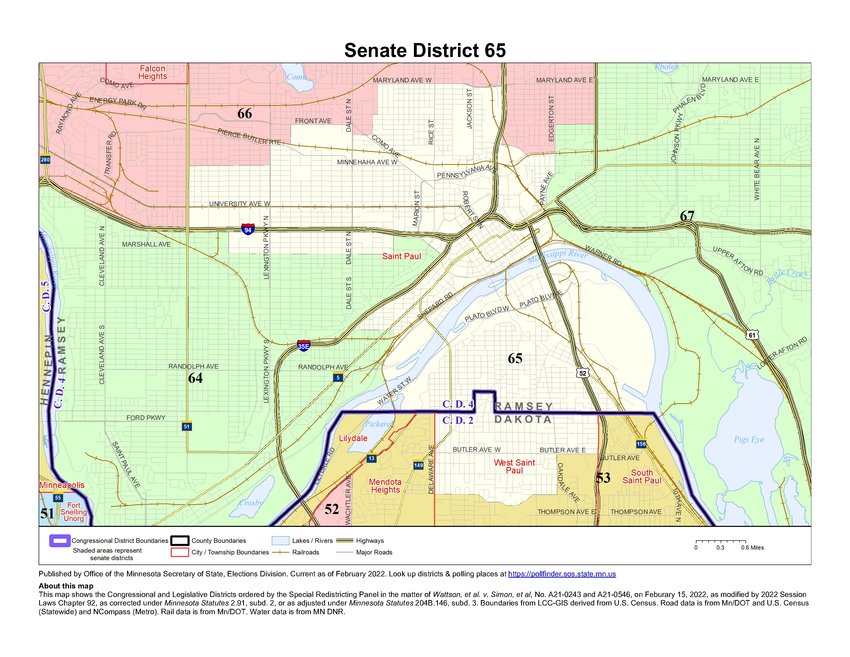 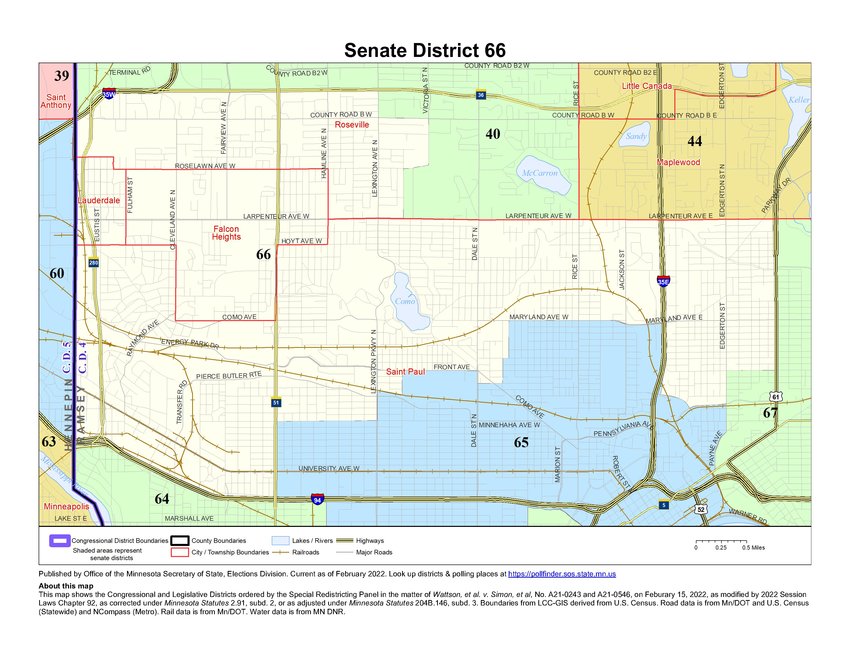 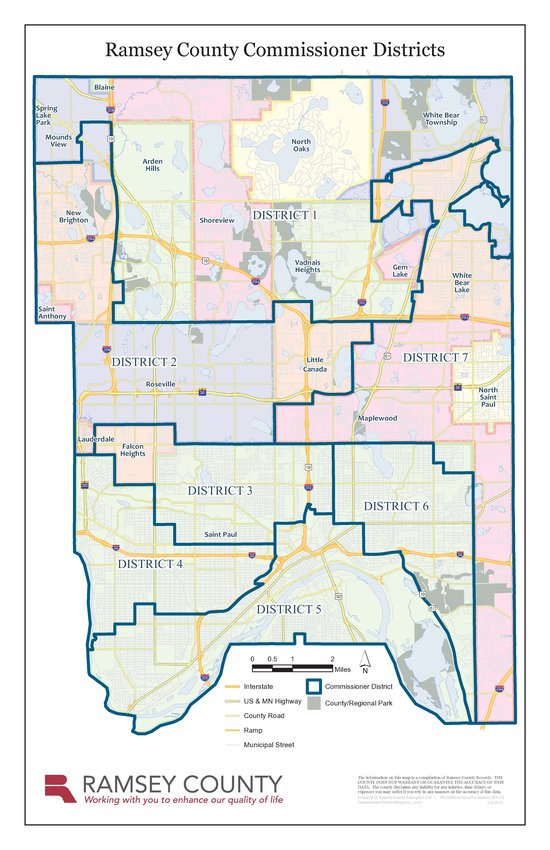 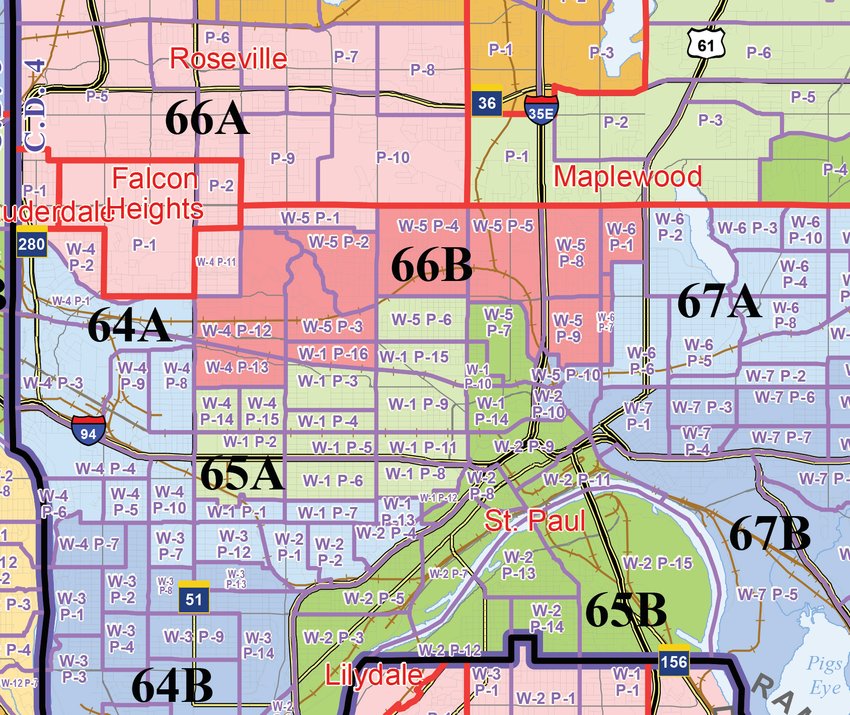 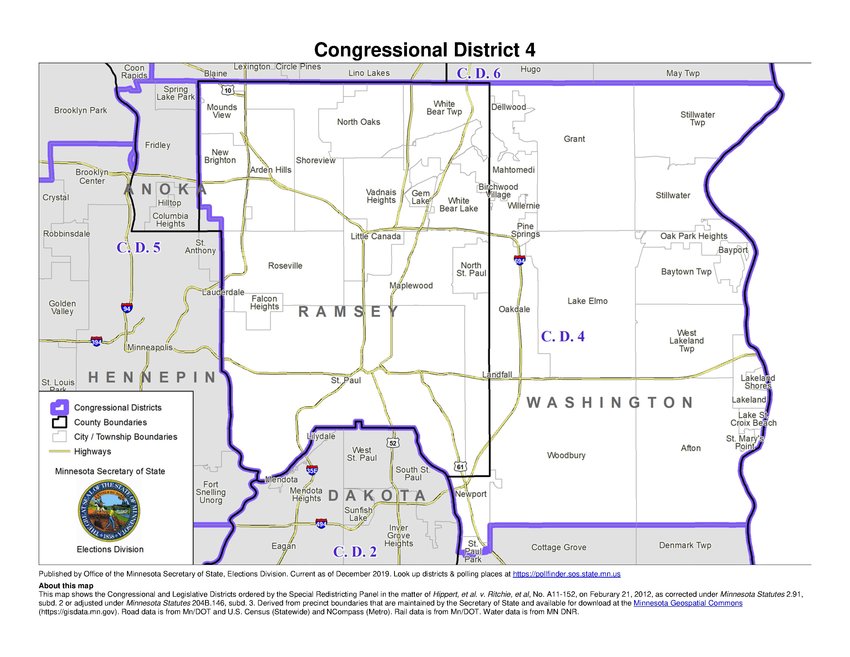 Ranked voting allows voters to rank multiple candidates for the same office in order of preference.

Reminder about school board: The Saint Paul School Board race, located on the other side of the ballot, does not use the ranked voting method. School board members will be elected using the traditional voting method.

Instructions: Pick your first choice by completely filling in the box next to that candidate’s name. If you have a second choice, fill in the box next to that candidate. Continue this process to pick your remaining choices, if you have any. Note: marking a candidate means that you would like them to receive your vote; there is a chance that any candidate you mark will have that vote counted toward their total. To learn more about the legal process for counting votes in the ranked voting method, visit the Ramsey County election results page for information on ranked voting reallocation. 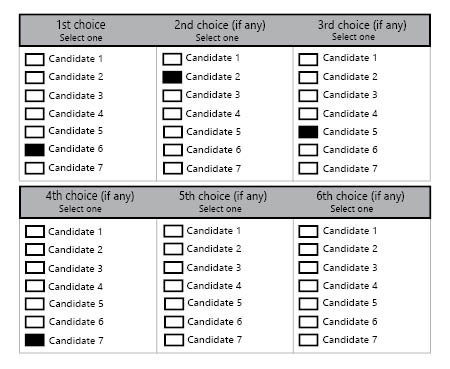