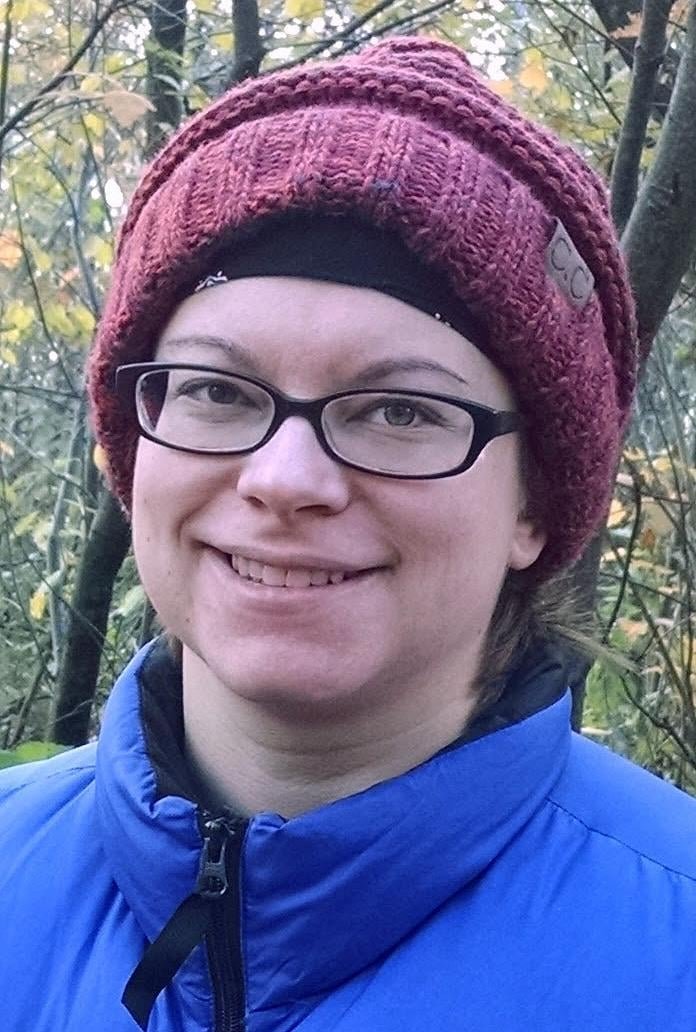 Rebecca Calvo is the interim director at District 10 Como Council. 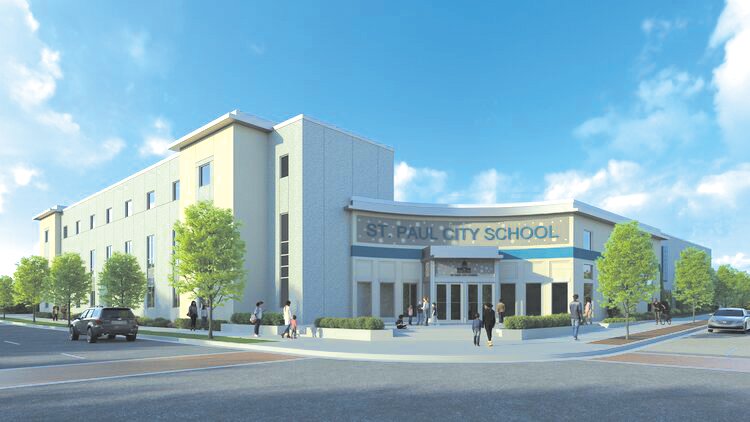 St. Paul edges out Minneapolis
St. Paul bumped Minneapolis to third and took second in annual Trust for Public Land’s 2021 ParkScore® index. Washington, DC, is the best city park system in the nation, reclaiming the ParkScore title it last held in 2019. The Twin Cities have finished in the top three each year they have been ranked.

Maternity of Mary/St. Andrew Catholic School
The Minnesota Nonpublic School Accrediting Association (MNSAA) has renewed the accreditation of Maternity of Mary/St. Andrew Catholic School (Preschool-Grade 8) in Saint Paul (205 Lexington Ave. S.) for the eligibility period of 2021 to 2028. Accreditation is a voluntary method of quality assurance with a goal to evaluate, validate, and improve each school’s quality.