New committee will consider how to address residential and business displacement 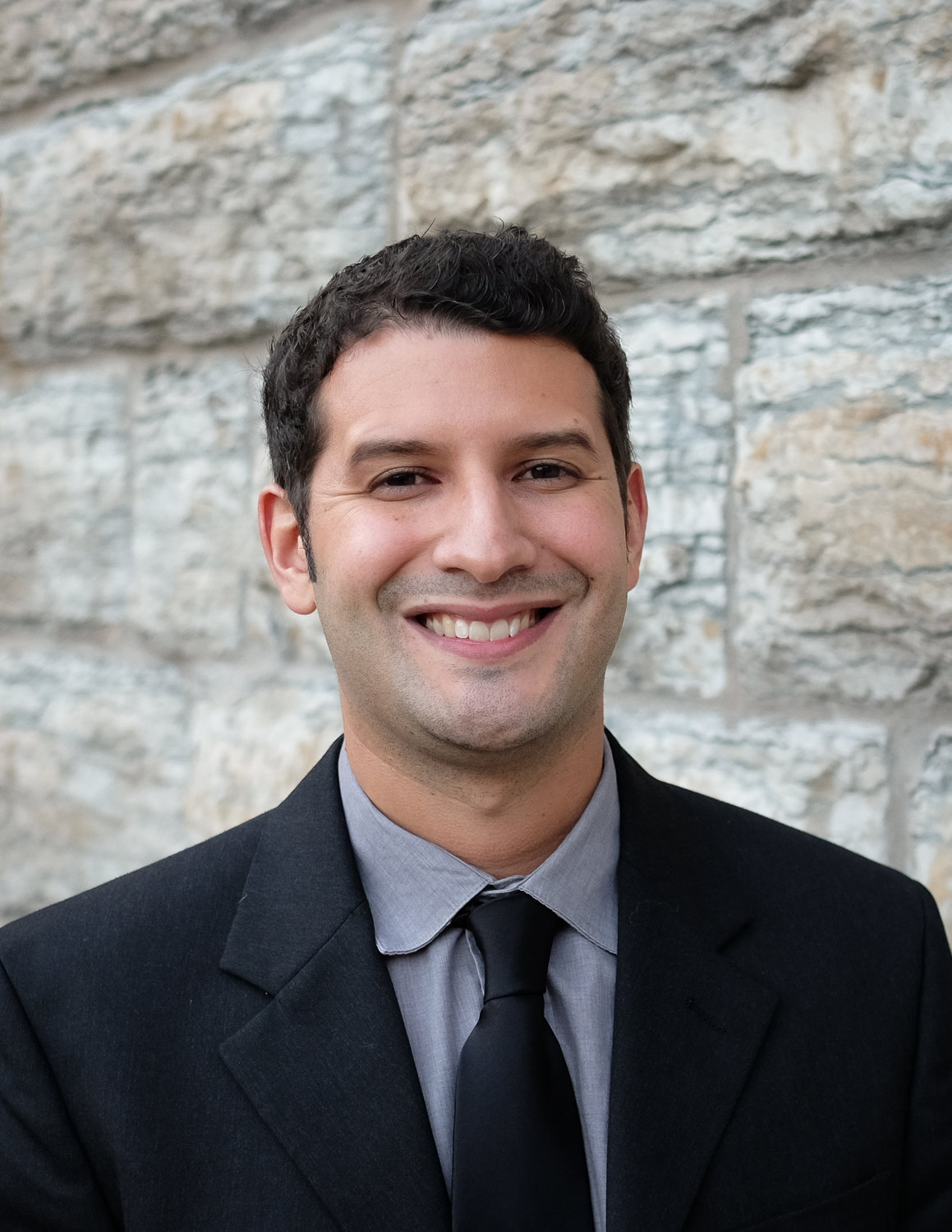 When people lose their homes or storefronts to involuntary displacement, what can be done?
The St. Paul Planning Commission Aug. 19 voted to set up a community advisory committee to study and make recommendations for the creation of anti-displacement and community wealth-building policies. The committee’s work will inform ongoing work to study and possibly implement inclusionary zoning or other measures, something the commission has discussed for years.
Residential and business displacement is a longtime concern for St. Paul city leaders, but it is also an issue that can be challenging to address. Many community groups have spoken out for years against what they see as a threat of gentrification and displacement, with concerns raised during Green Line light rail planning and construction over a decade ago.
Planning director Luis Pereira and city planner Tony Johnson presented the advisory committee recommendation. The advisory committee process will include in-person and virtual open houses, pop-up sessions, targeted outreach and other ways to gather input. The 10 to 15-member committee itself, which will be set up by city staff and a consultant, will include a range of people from developers to equity-based groups.
The committee work will take place over one and a half years, and will lead to further studies and policy recommendations.
One longer-term look will look at inclusionary zoning. Inclusionary zoning is also known as inclusionary housing. It is tied to regulations requiring that a share of new construction be affordable by people with low to moderate incomes.
The need for inclusionary zoning in St. Paul was raised during protracted debate over developer Alatus’ $70 million Lexington Station mixed-used development near the southwest corner of Lexington Parkway and University Avenue. Alatus recently closed on its site, and will start the development soon. Community groups called for more affordable housing as part of the development during the debate over Lexington Station.
But the city has few tools to require that developers build housing that is affordable to people with very low incomes. The planning commission resolution creating the advisory committee states that the commission finds that publicly available resources are not likely to be sufficient to address funding and production gaps for housing based upon projections. The city must also do more to create housing supply.
Planning commission chair Luis Rangel Morales said inclusionary zoning may or may not be the tool the city eventually uses to create more affordable housing, and that a range of options could come forward. “The answer we’ve been getting is that inclusionary zoning is one possible solution but may not be the most feasible,” said Rangel Morales.
Cities can mandate or provide financial or density bonus incentives to implement inclusionary zoning, Johnson said.
A key impetus for the advisory committee’s work is that study is that the housing supply in the Twin Cities metropolitan area has been below housing demand for several years and that additional pressure will be placed on the current under supply.
In St. Paul, an additional 7,000 new households are anticipated by 2030, promoting a need for at least 1,973 affordable housing units. The city also estimates an unmet gap of nearly 11,000 units in Saint Paul needed just for existing households at 30 percent of area median income.