News for everyone, delivered to everyone
SHOP SMALL & BUY LOCAL 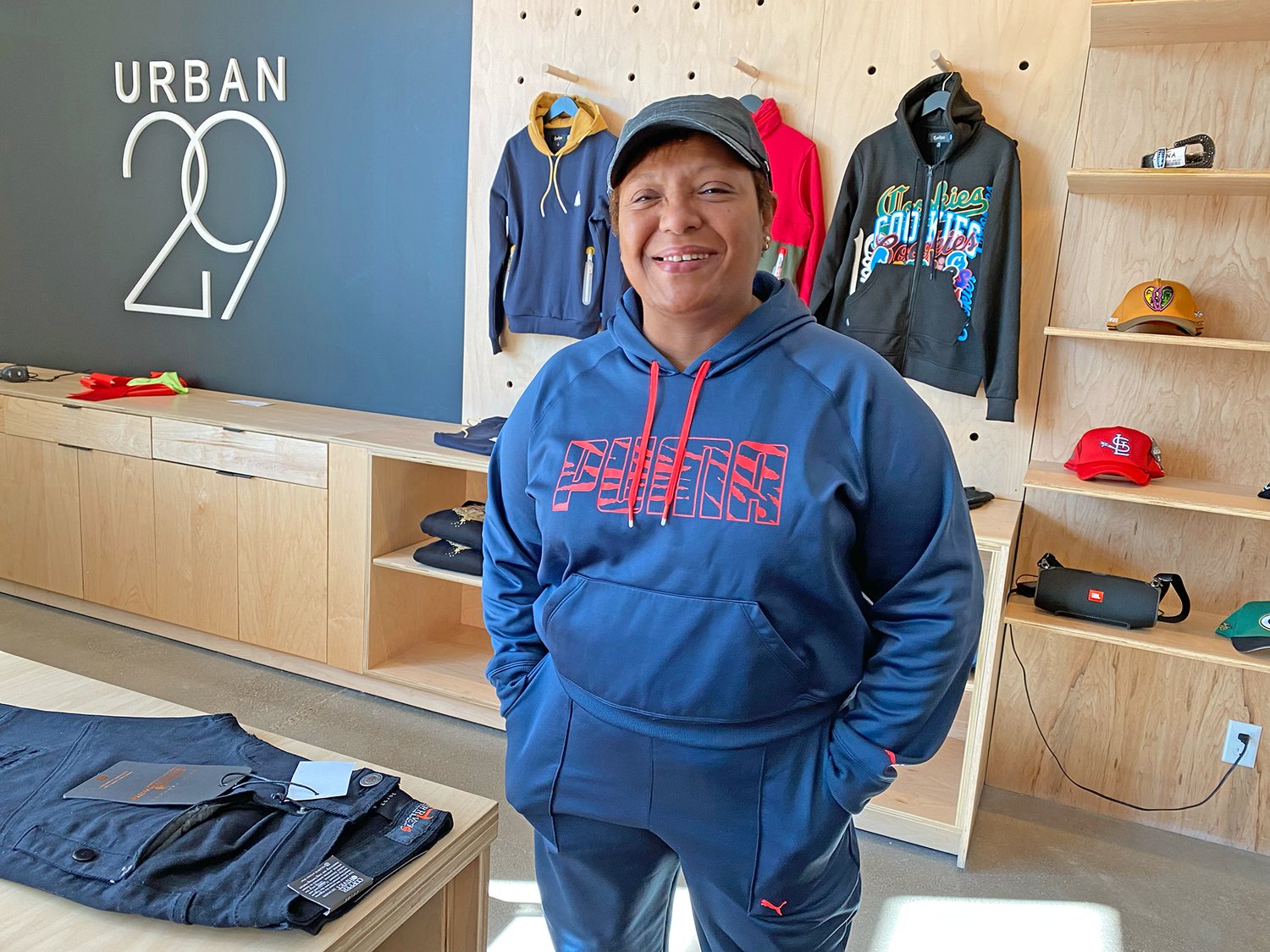 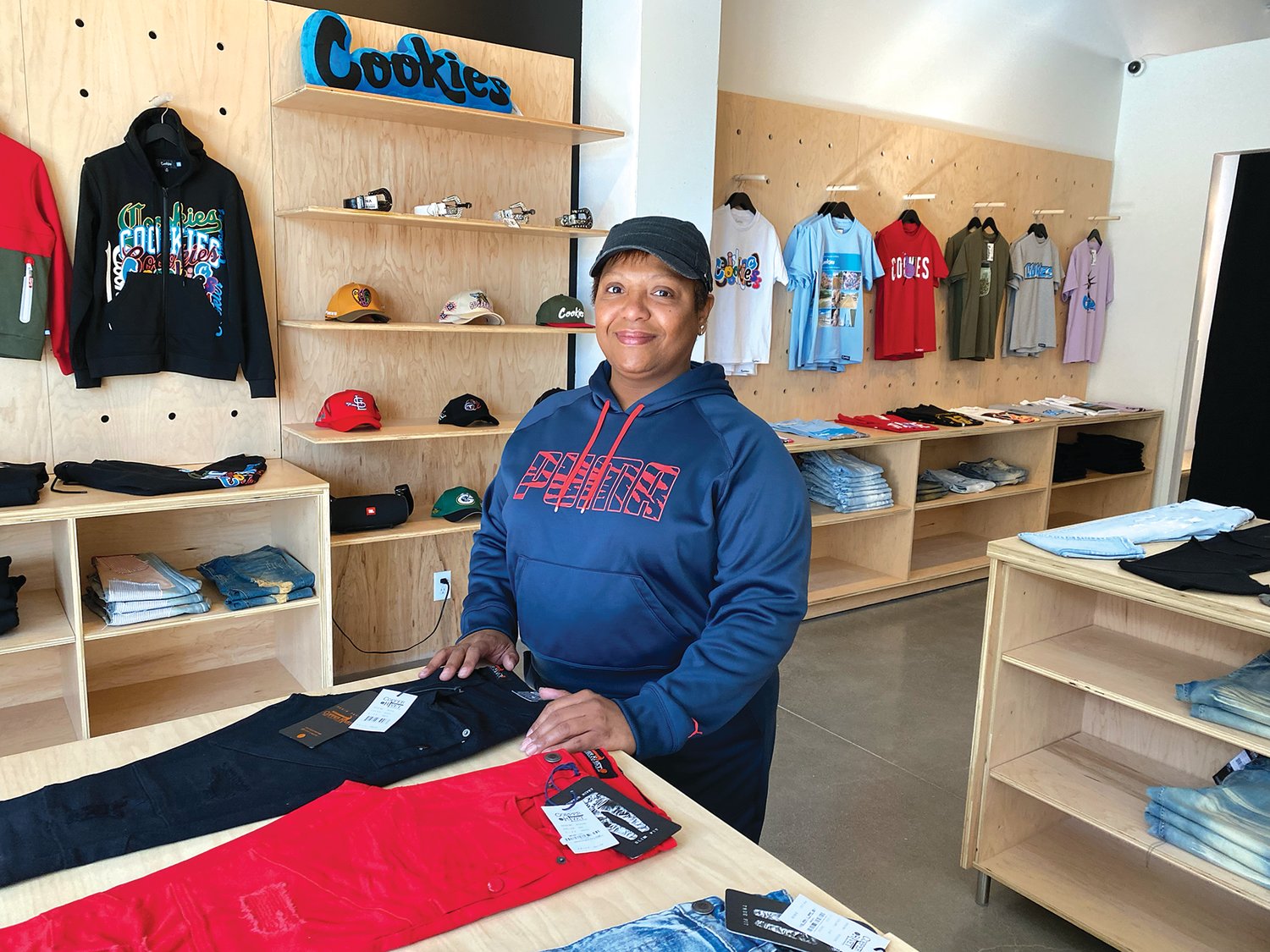 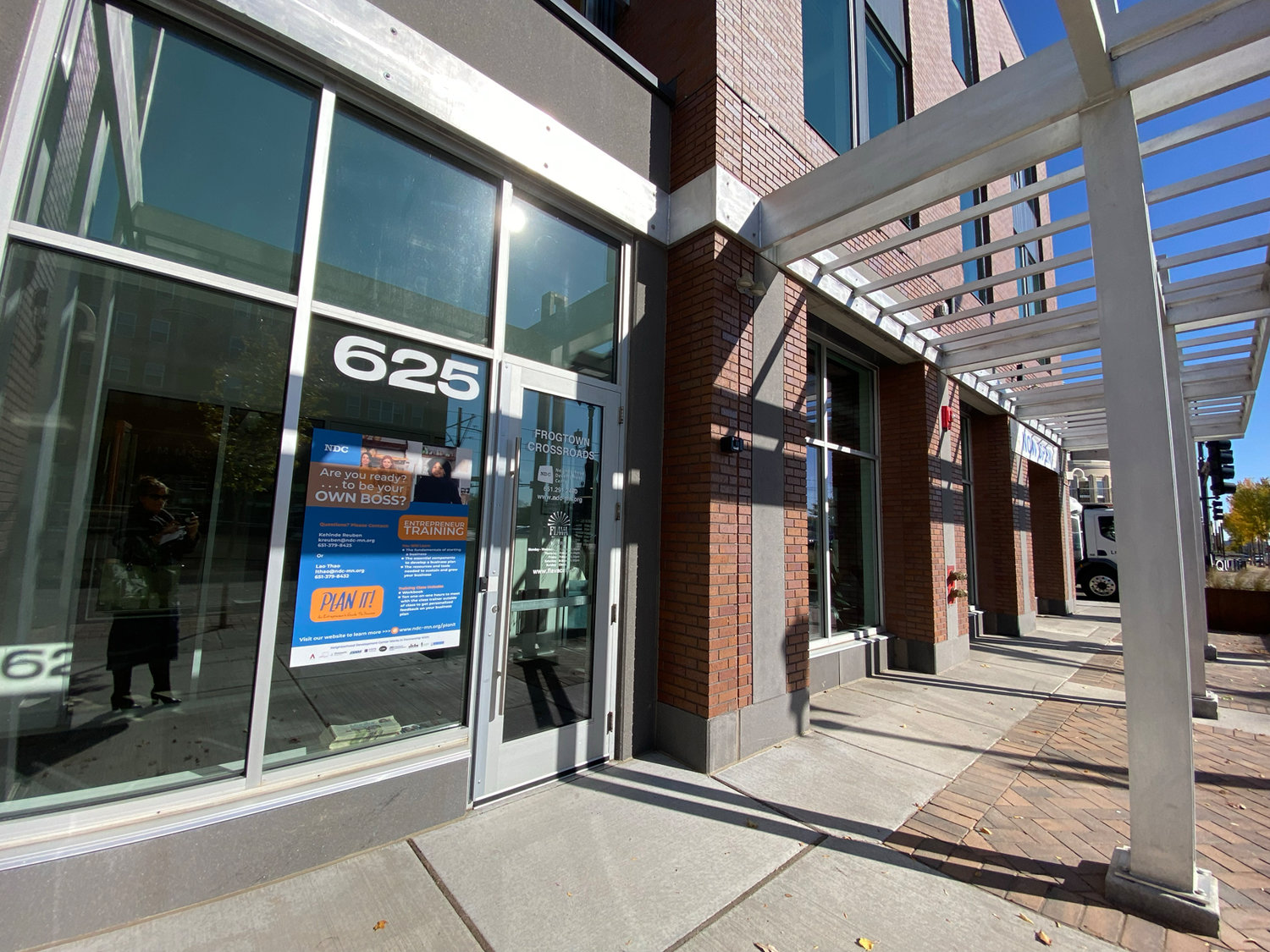 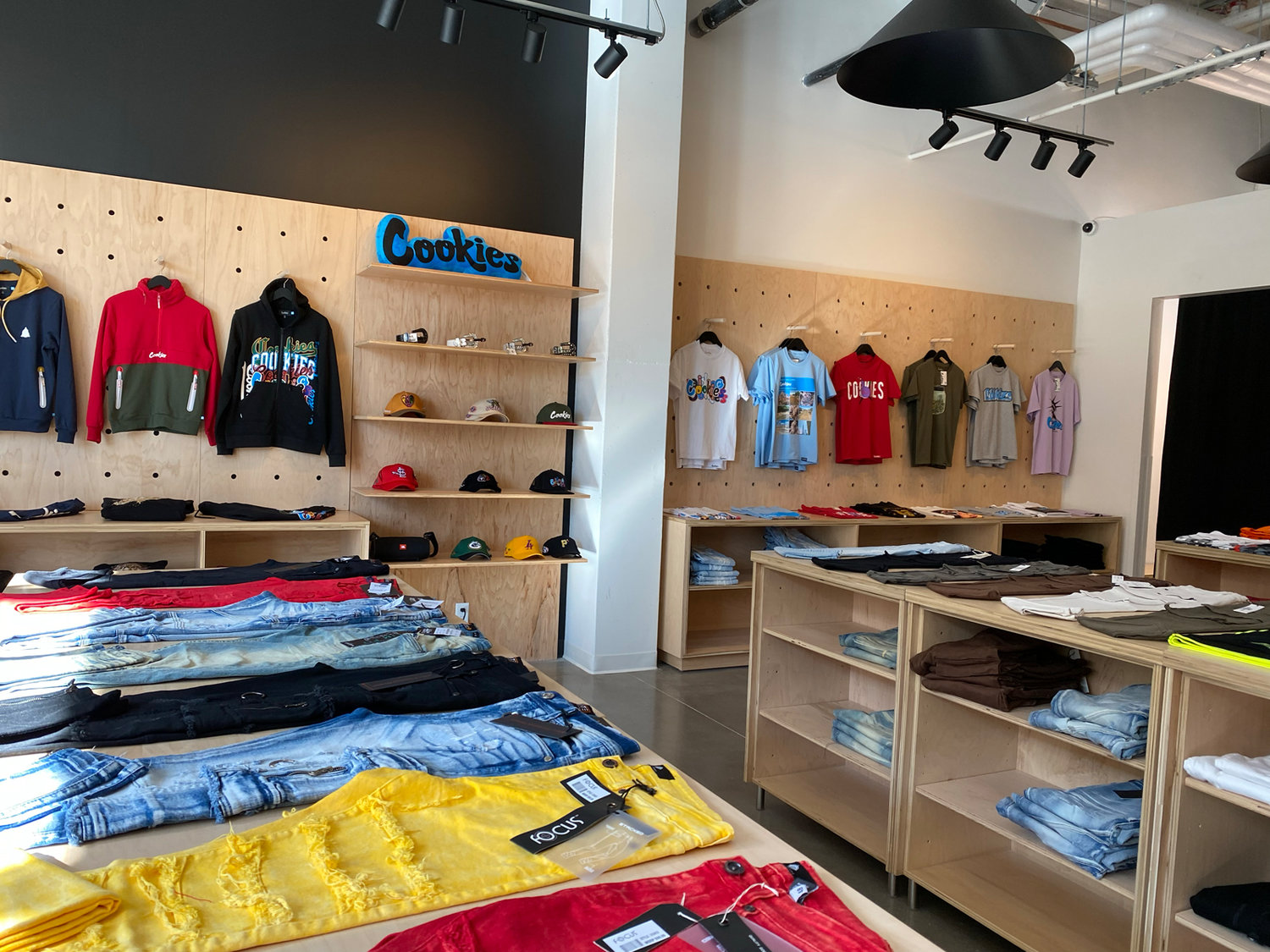 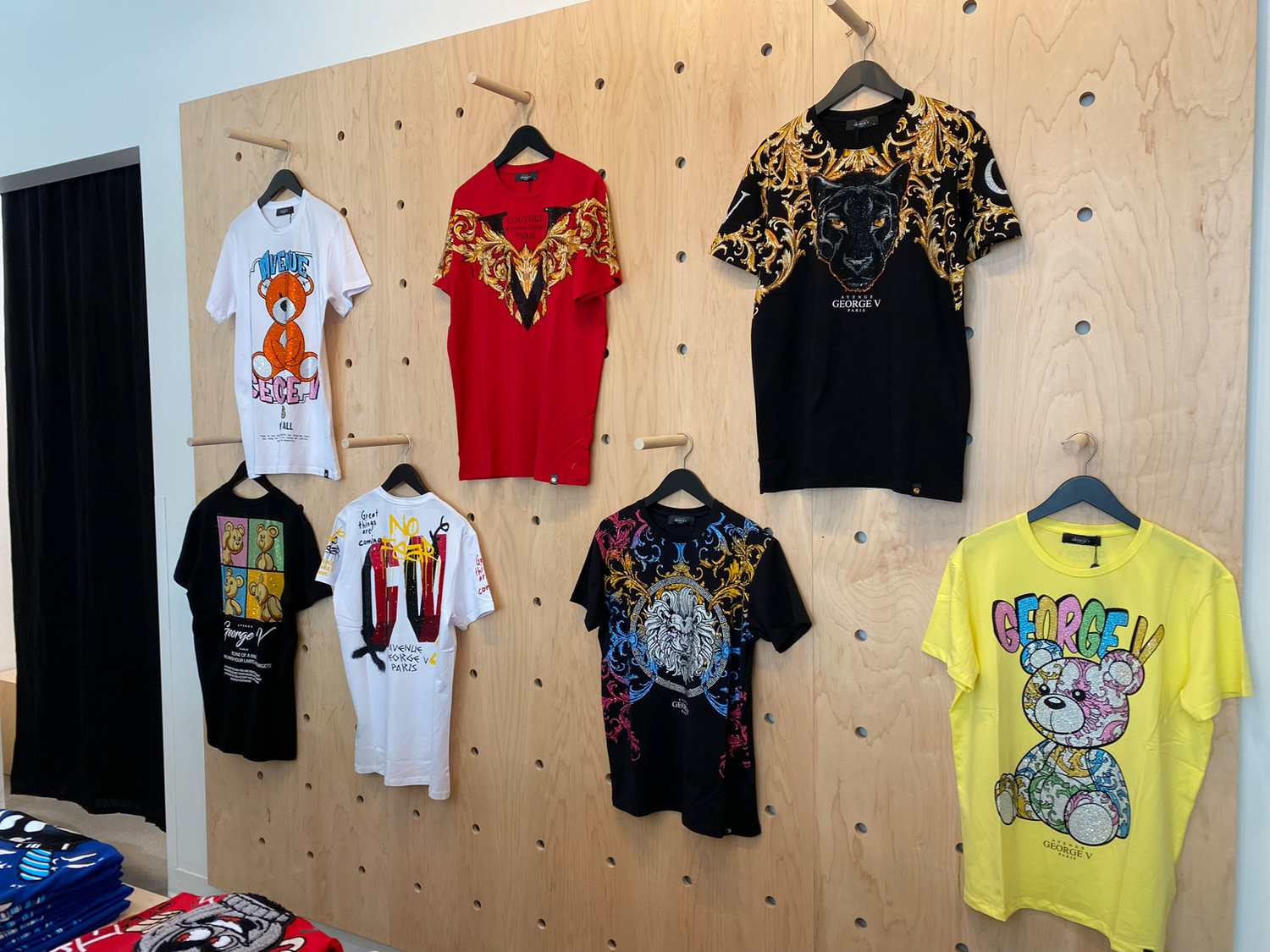 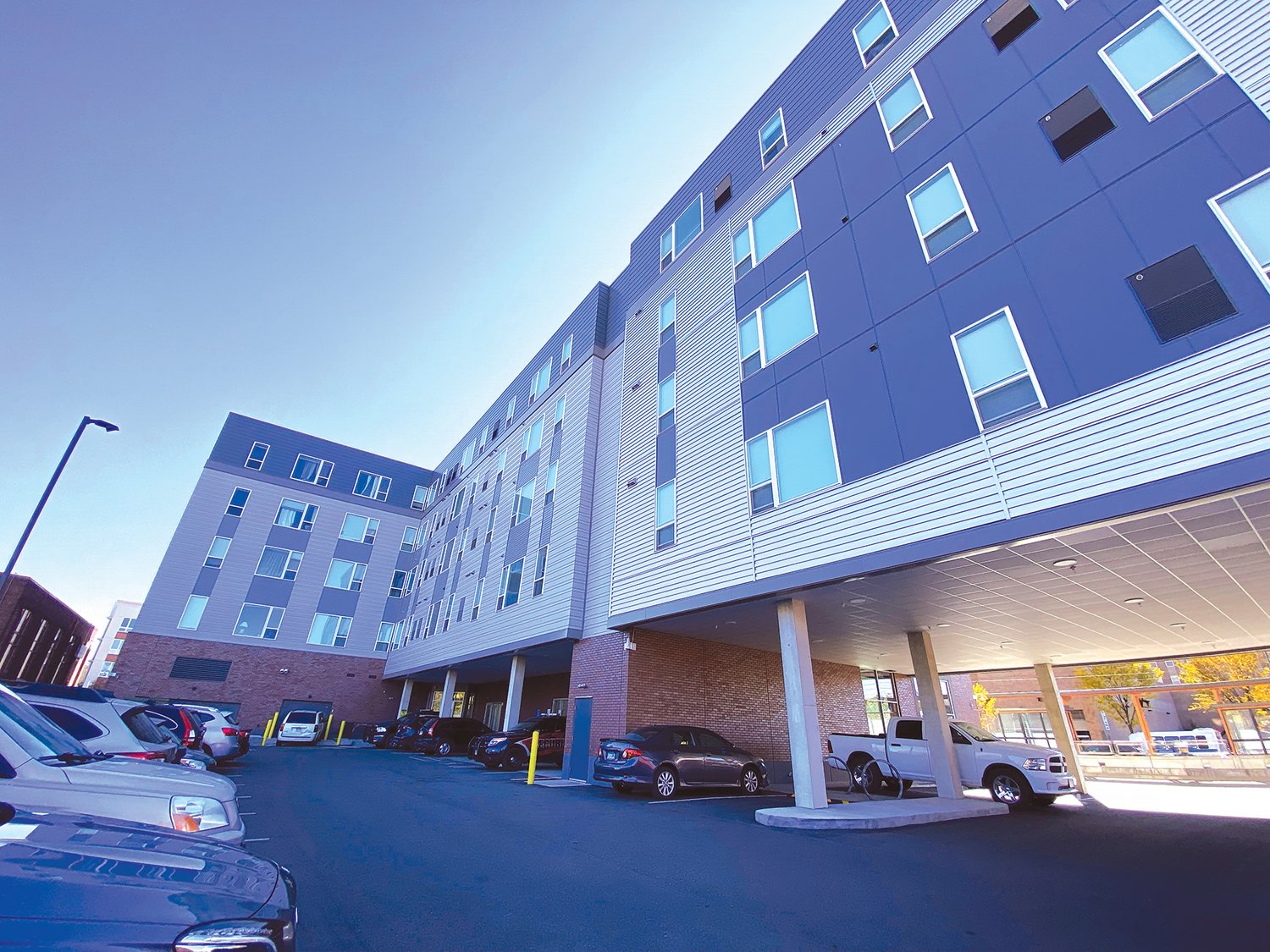 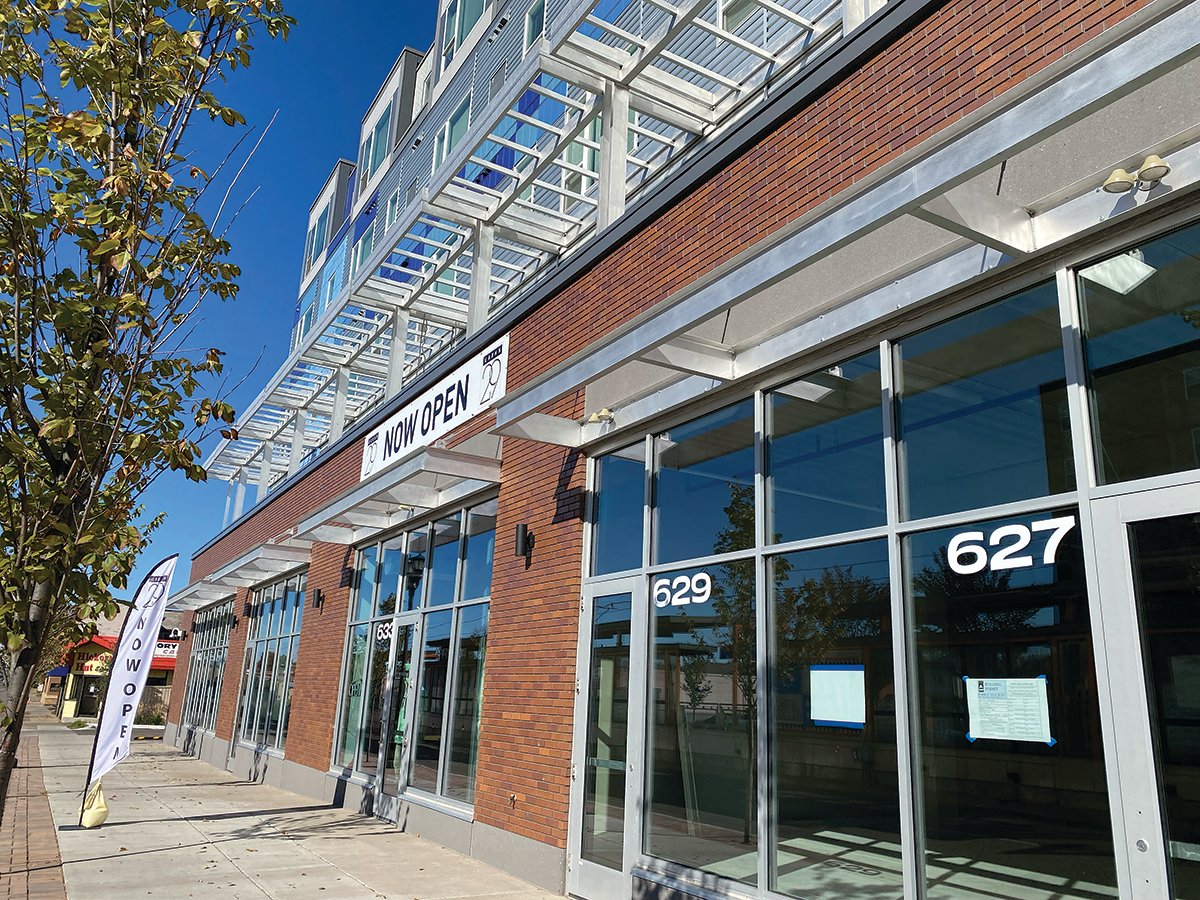 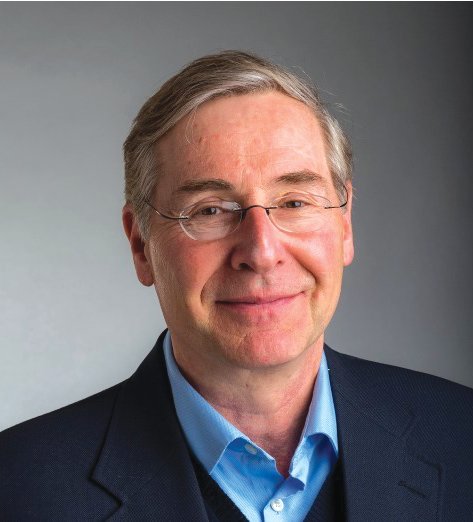 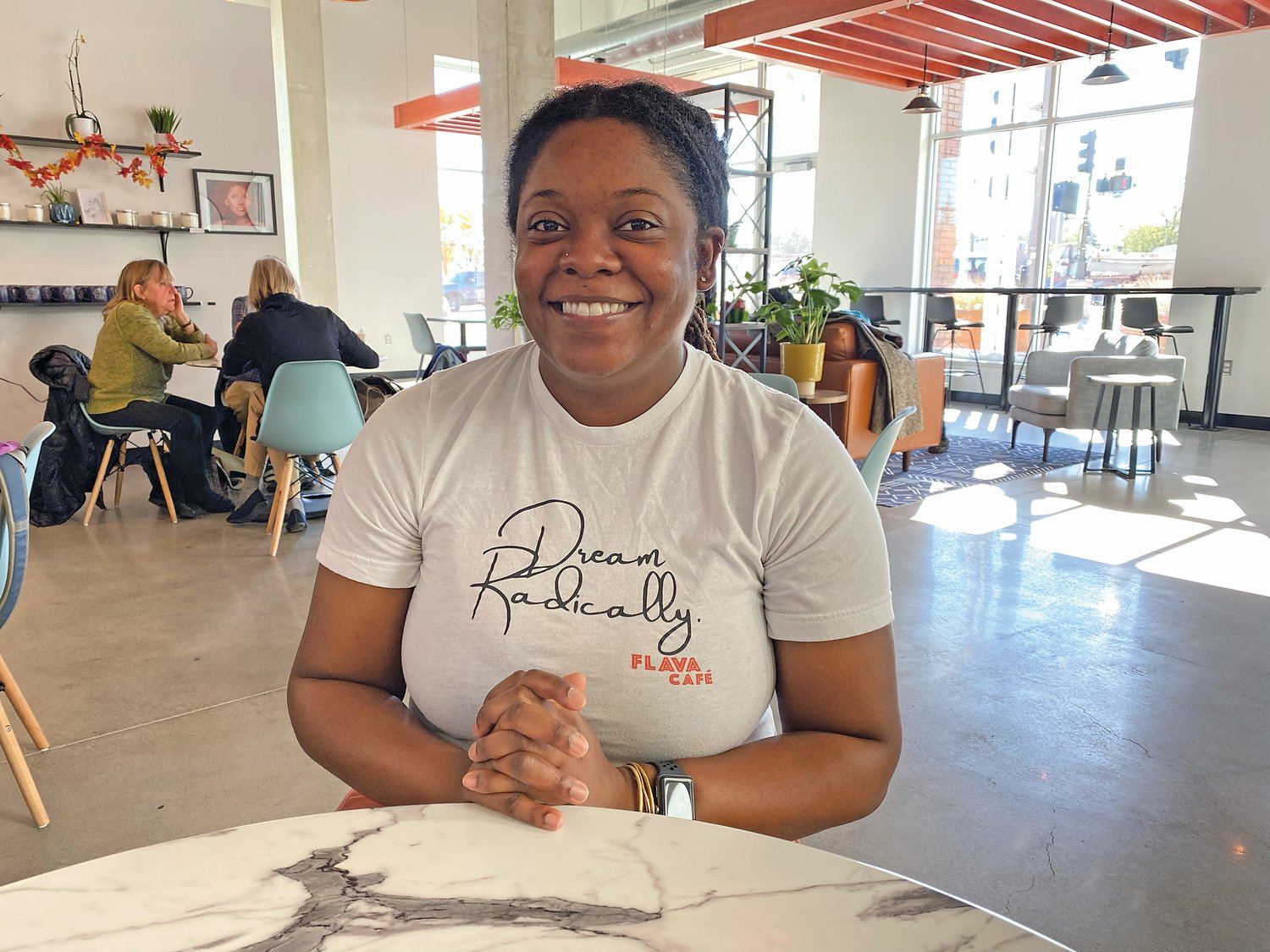 Shaunie Grisby hopes to create a place like The Den from the television series “Moesha”– a place that is a community hangout. Flava Coffee and Cafe at 623 University Ave. West serves beverages, breakfast and lunch. “I wanted to create a space like that where people loved being,” said Grisby. (Photo by Tesha M. Christensen) 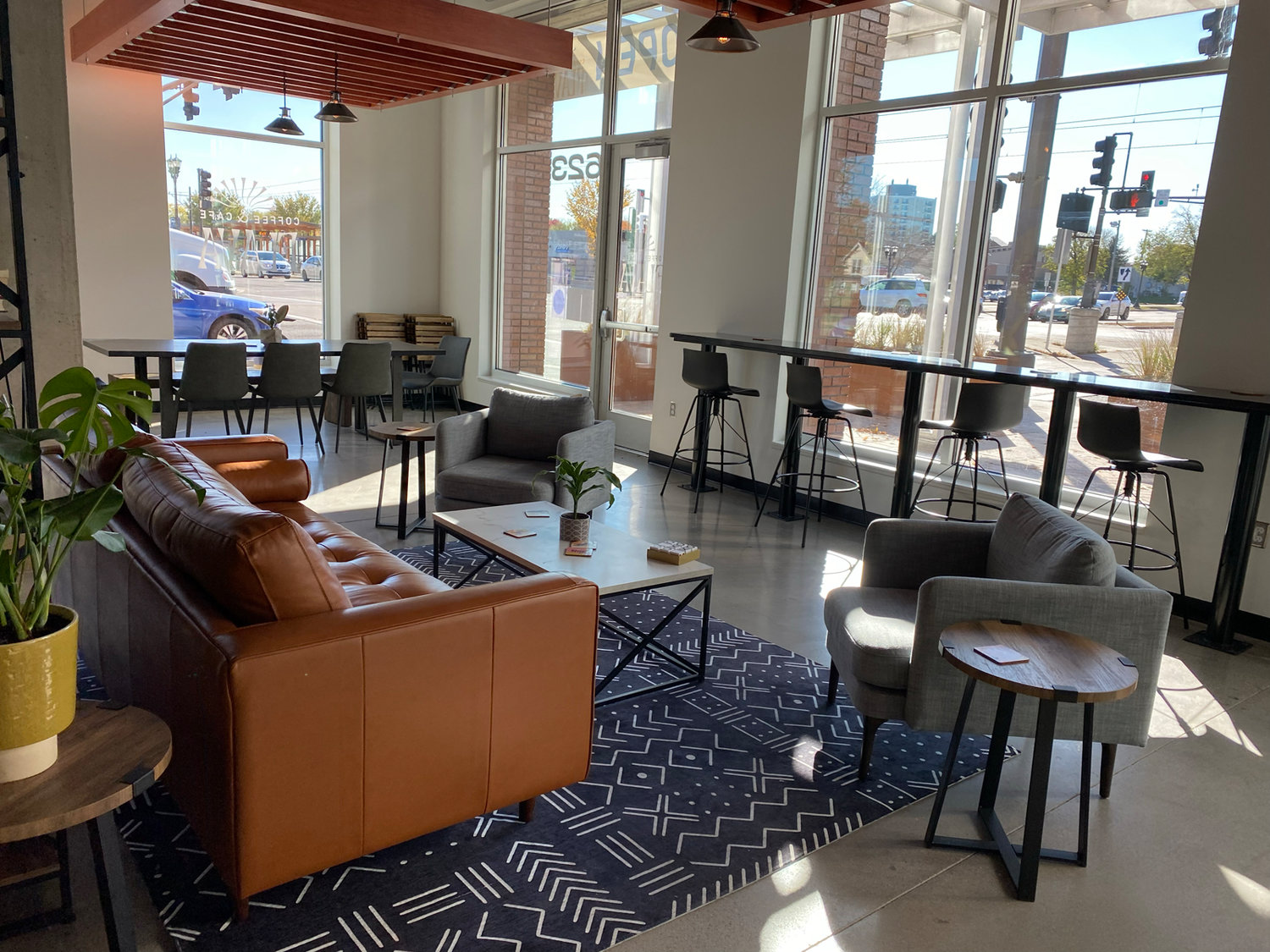 In the mid-1980s, St. Paul’s Rice Street neighborhood, once a vibrant working class community with scores of mom and pop businesses, was suffering. One by one the shops along the corridor were closing. Muntean’s Department Store, Schwankel Drug Store, Schiller’s Grocery – to name a few – gone with the rise of giant big-box stores in neighboring suburban communities.

A young Mihailo Temali, energized by a passion for neighborhood revitalization, knew one key to a prosperous community was a strong business district made up of locally owned shops. A son of immigrants from Yugoslavia and Denmark, Temali had grown up on St. Paul’s East Side and knew the neighborhood well. Hired in 1984 as Executive Director of North End Area Revitalization Inc. (NEAR), he worked to design and implement dozens of storefront improvements along Rice Street, and then he got the Yellow Pages and a phone. Temali made more than 2,000 calls to encourage established businesses in other parts of the Twin Cities to move or open another shop. It was a tough sell – after six years of effort, NEAR had landed eleven new businesses for the district.

It wasn’t until he shifted his focus on Selby Avenue in the early 1990’s, another corridor with an ailing economy, did he and the folks he was working with have their “light bulb moment”: What if the auto mechanics and day care providers and beauticians working out of their homes and basements could fill the vacancies on Selby? Revitalization, they realized, shouldn’t come from one big corporate employer coming from outside the neighborhood. The best way to change the direction of a neighborhood would be by investing in those people who were already there – the neighborhood residents.

Temali had been hired in 1990 by Western Bank Chairman Bill Sands to extend the bank’s already considerable community impact. With a group of community advisors, they created the Western Initiatives for Neighborhood Development (WIND) as a bank community development corporation, to help neighborhoods like Selby Avenue build their own development capacity. WIND’s efforts paved the way for the Neighborhood Development Center, launched as a non-profit in 1993 to address pressing needs in the community, with Temali as the first president.

Today, NDC is a thriving organization with 24 employees and an ever-expanding mission to provide more services in more communities. As a nationally recognized model of community development done right, NDC’s programs have trained more than 5,000 low-income neighborhood residents write a business plan for their own idea. Currently more than 500 are open for business, employing over 2,300 people at an average wage of $12 an hour. Disadvantaged entrepreneurs have gotten a shot at prosperity while the quality of life in their communities has increased.

Urban29 lost its space at 804 E. Lake in Minneapolis when the building burned after the murder of George Floyd. Owner Joyce Sanders of Longfellow opened a pop-up location at the Mall of America with 16 others affected by the Uprising, and then moved to a second level space on the south side. And as of July 1, 2022, she’s in a second storefront, this time in the new Neighborhood Development Center facility at University and Dale in St. Paul.
“It feels great,” said Sanders. “I’m grateful to be here. I’m grateful for everything NDC has done. I hope I am an inspiration to others.”
A Minnesota native, Sanders grew up in Minneapolis. She was working as a banker when she decided to pursue an interest in fashion.
Earlier in her career, Sanders sold jewelry and accessories through private parties and at Sister Spokesman events, but she eventually got tired of traveling and hauling merchandise around. She managed a clothing store and liked it.
She decided she was ready to have her own store.
Prior to Urban29, Sanders was co-owner in another venture at 29th and Lake, but it wasn’t her dream store. More mom-and-pop, Sanders wanted to establish a store with the same professional feel as a Macy’s.
Urban 29 offers premium, luxury streetwear for all genders.
“I grew up in the Hip Hop generation,” said Sanders. “A lot of my clothing is attached to that culture.”
Trendsetting brands sold at U29 include Cookies, Sugar Hill, Streetz iz Watchin, George V, and Blac Leaf.
Being a part of the community is an important part of operating a business for Sanders. Prior to the start of the school year, U29 organized a backpack drive. A coat drive is in the planning stage.