News for everyone, delivered to everyone
guest column

Insect decline in the Midwest, the rise of pesticides, and what you can do 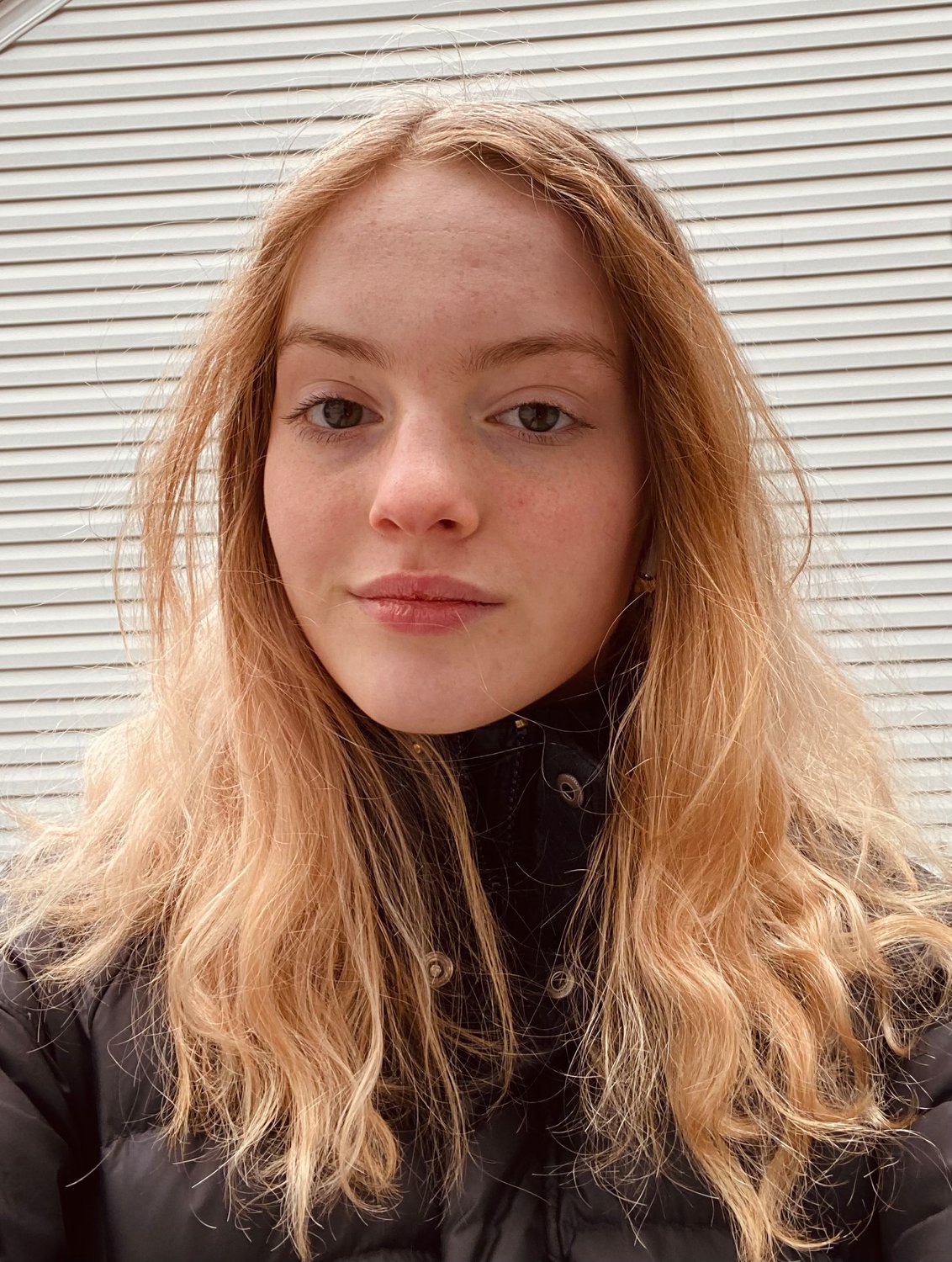 When I say I love insects, I’m normally met with a blank stare. Or worst case – a shudder. It’s not a very popular take, but with insect populations drastically declining across the globe, it’s necessary to learn how to coexist with insects and the vital importance of doing so.
You can probably name at least one insect species you don’t like – and realistically, more like five. (Mine is cockroaches – no judgment here.) But every single insect in this world is integral to our way of life. Mosquitos are important food for fish, birds, bats, etc. – and some species are pollinators! Wasps are predators of crop pests and important to global food security. And as for cockroaches… Well, they’re great at nutrient cycling – aka, recyclers of dead animals and animal waste.
It’s not just animals that depend on insects for food. We do, too.
Human and insect life are incredibly intertwined, especially when it comes to crop production. Seventy-five percent of USA crops rely on pollination. Without pollinators, we wouldn’t have coffee! Or apples, blueberries, chocolate, strawberries, tomatoes – the list goes on. As for dairy products, in the United States, the majority of cows eat alfalfa, which is pollinated by bees. We are fully dependent on insects, and they’re in danger. And a future without ice cream and coffee looks pretty bleak.
Throughout the world, insect populations are rapidly declining. Species are going extinct, but without coverage and with little research. The first major study on insect decline was conducted from 1989 to 2016, throughout 63 nature preserves and protected areas in Germany. In those protected spaces, they found a decline in insect biomass by 76 percent. Seventy-six percent is an unfathomable decline, leading to this decline being called the Insect Armageddon. It’s an outrageously high number and humans are one of the main causes.
Pollutants and loss of habitat are the two key reasons for this, both factors especially prominent in the Midwest. We are known for our flowing fields of corn, soybeans, and beets, but with this production comes the lack of biodiversity that is essential to insect habitat. With the rise of “intensive agriculture” – the system of using large amounts of labor and capital relative to land area to cultivate crops – comes the increased renewal of pesticides, notably neonicotinoids. Neonics are being sprayed on hundreds of millions of acres of U.S. agricultural land.
Neonicotinoids are a new class of pesticides designed to kill insects. All of them, not just pests. The usage of neonicotinoids is causing a rapid “die-off” in wild bee populations while impacting many other species. Neonic pesticides are often used on corn and soybeans, causing them to be the main family of pesticides in the Midwest.
Neonicotinoids have a hidden side effect – they “trickle-down,” killing all insects who are unfortunate enough to encounter it. “This is the problem with water-soluble pesticides like neonics,” says Professor Christian Krupke, an entomologist at Purdue University, in an NPR article on neonicotinoids. “It’s very hard to predict where they’ll go and what will happen when they’re out in the environment.”
Neonicotinoids are systemic insecticides, “which means plants absorb them and incorporate the toxin into all of their tissues: stems, leaves, pollen, nectar, sap. It also means neonics are in the plant 24/7, from seed to harvest, including dead leaves,” according to National Geographic. Due to this, the toxins pass through the entire plant – and anything trying to chow down. When this happens, it will take an average of three days to kill the pest. Throughout this time, anything the pests may produce will be contaminated. Any insect that happens to have contact with neonicotinoids, no matter the amount, will die. Because of how incredibly harmful this family of pesticides is, three of the major types were banned from Europe in 2018.
“Neonics are like a new DDT, except they are a thousand times more toxic to bees than DDT was,” reports Kendra Klein, senior staff scientist at Friends of the Earth US.
This may seem like another horrible inevitable that is impacting the world. But you can take important steps to make your lawn and community an insect and pollinator friendly space, and it’s super easy.
• First – learning! You’re reading this article, which is a great first step. Another great resource is the University of Minnesota bee lab, whose website is chock full of great resources.
• The next step is keeping your lawn pesticide-free. A uniform lawn is horrible for insects – that clover is a great resting spot for honey bees and bumblebees. A hidden corner in the back of your garden, filled with flower stems and leaf litter makes a lovely home for solitary insects, who will return the favor by keeping your garden pest free. If the neighbors start giving you weird looks, you can simply explain that you’re doing your part to save the world. At this point, you’re practically a pollinator superhero!
• And last, stand up for insects. There are so many beautiful, unique species to appreciate or admire from a distance. Without working to protect insect life, we, who are dependent on insects, will forever be at risk.
Anna Lovat is a student at Como Park Senior High. She enjoys math, reading, and wasps. In her spare time, you can find her outside observing various creatures.